Art, music and perfume with Sarah Roberts and Simon Rix

Who: Sarah Roberts, fine artist and Simon Rix, musician. Sarah has recently graduated from Chelsea College of Art and is currently showing at the Whitechapel Gallery’s London Open exhibition. Simon is the bass player and one of the founding members of the rock band The Kaiser Chiefs. We interview them in Sarah’s Hackney studio.

Sarah: I remember my nan used to wear geranium, bergamot and lavender oils, she always smelled like she’d just had a bath -we lived in Wales so I don’t know where she was getting them from. I used to think that she smelled like Vosene, that 80s shampoo. When I was a teenager working in hotels, there were really fancy ladies coming to stay and they wore Anais Anais so I assumed that’s what you should wear, but it was awful on me, I thought I’d rather smell like Vosene…

Simon: It’s going to sound terrible but I’m not bothered at all about fragrance, I did have Calvin Klein’s cK One because everyone had cK One, it was a certain generation wasn’t it? When you’re a teenager desperately trying to be manly, some guys used aftershave and really went for it, but I was the opposite, still am really. 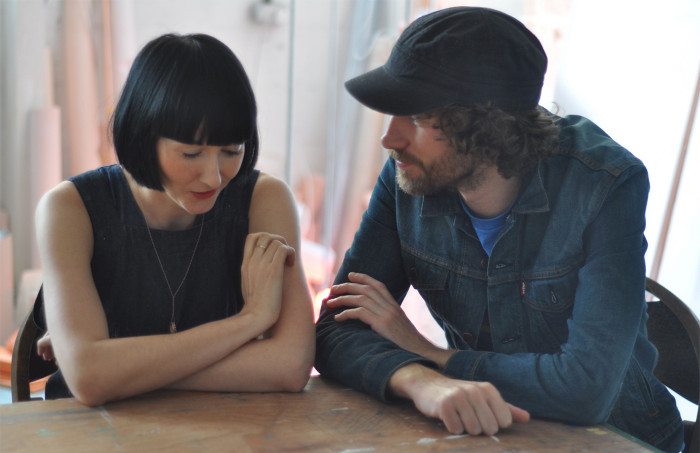 Sarah: My mum smelled like lavender as well so I’m just starting to think that my whole family was drenched in oil…

Simon: When I was a kid my dad always smelled of engine oil, because he was always fixing his car or bike, or whatever he was driving at that moment, basically he smelled of garages. No one does that anymore do they?

Sarah: When I was a kid we all used to borrow our mums fragrances, I remember once my friend Donna drinking a bottle of Chanel No 5 and having to go to hospital…so we had a real connection to perfume. At university I was definitely dressing different to everyone else and started thinking ‘hang on, you don’t have to buy the same fragrance as everyone else’. Now I like to be able to control the environment around me, how it’s smelling and sounding.

Simon: I only wear fragrance now because Sarah likes to control her scented environment, which means controlling me!.

Sarah: Which is really bad right? Because I like the idea that if I’m going to wear a fragrance I wear it for myself, which is why I’ll sometimes wear aftershave, it’s not like I’m wearing it for any seductive capacity, yet I will make Simon wear something because I like the smell of it. I’ve objectified him…. 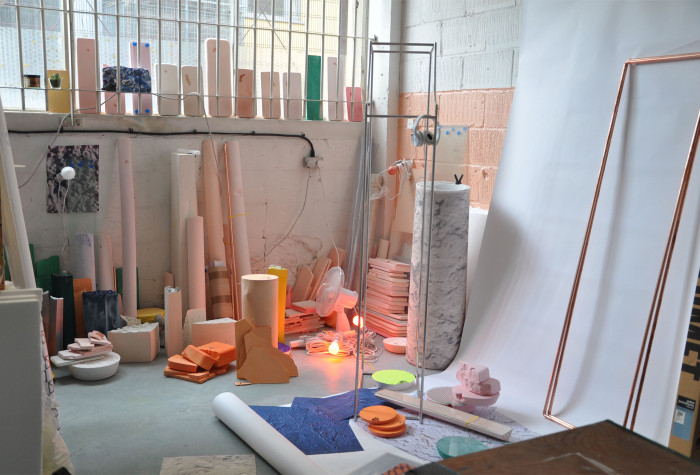 Simon: I wear Dr Harris‘s Windsor, it’s got a clean smell. I don’t really use it on stage though. It’s funny but we used to go to old rehearsal rooms and they’d always smell of cigarette smoke and old couches, I don’t like those smells but its something I associate with when I’m being creative with songs. Old guitars smell good, guitar cases too, especially if they’ve not been opened for a bit. New guitar cases are great, it’s a bit like that new car smell.

Sarah: I wear a lot of Diptyque, The Tam Dao fragrance is like you are drinking a hot spicy tea, but I also like its coolness, I can imagine being somewhere and looking at the sea. Then I’ve got L’Eau Diptyque, which is more herbal and clean smelling. I have Angela Flanders Artillery No 1, which I love, because it’s an aftershave- it smells like lemons and slightly overwhelming when you put it on. I really like that about it, because it’s got a big opener and then it dies off. I like to be overwhelmed by a fragrance I’m enjoying, something that creates this cloud of smell. 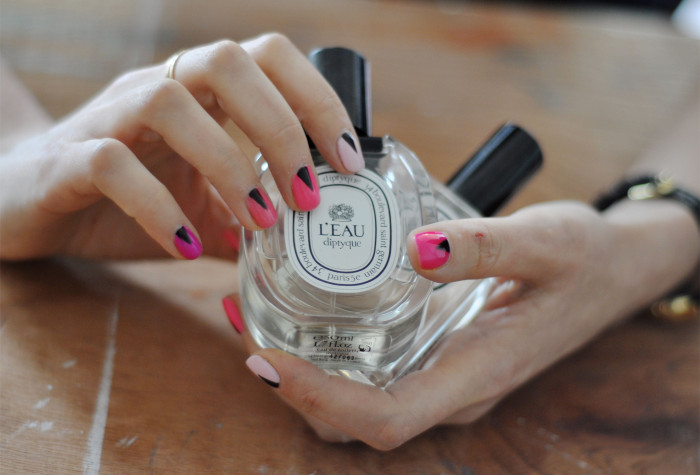 Sarah: When you do really messy work you look to see what you can still control in your environment. I often feel a bit dusty and everything’s a dirty, ragged around the edges but you can always smell good. I really like the idea of being able to control smell in my art. I’m always keen to work with the air, light and space and I’d like to work with smell but haven’t yet. I can’t really use a materiel if it smells really bad, I had a tarpaulin with an oppressive plastic-y toxic smell and I had to wait for that to die down a bit before I used it. 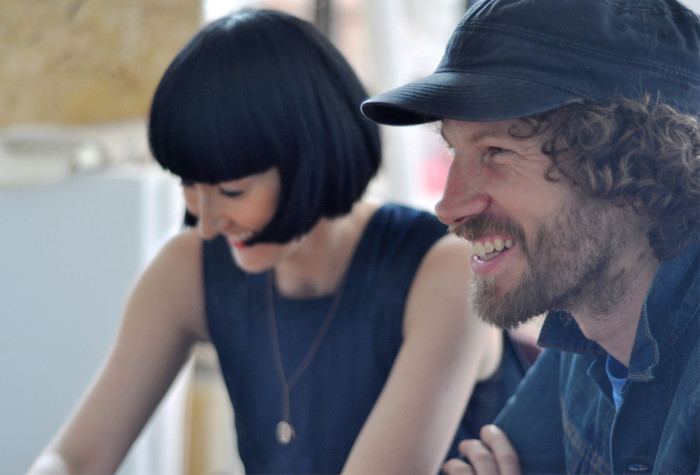 Simon: On stage I prefer to be hot, I don’t really like big gigs because they’re always freezing. Also people enjoy themselves more when they are hot, you let go if you are warmer and you’re in an environment where you’re close to loads of people. if it’s a cold gig it’s harder, I have to get hot for it to be a good gig

Sarah: All those pheromones being released…..

Simon: Tour buses are quite smelly, we were touring America recently and there were 11 of us in one bus, it gets quite smelly in the mornings. Our house smells ace and I love it when I get home from on tour and it smells great. 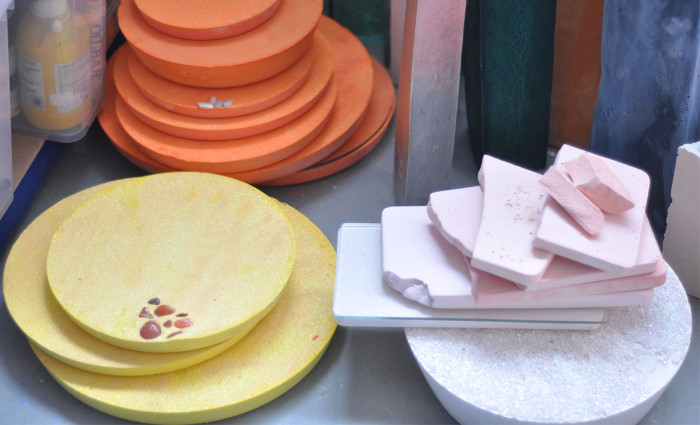