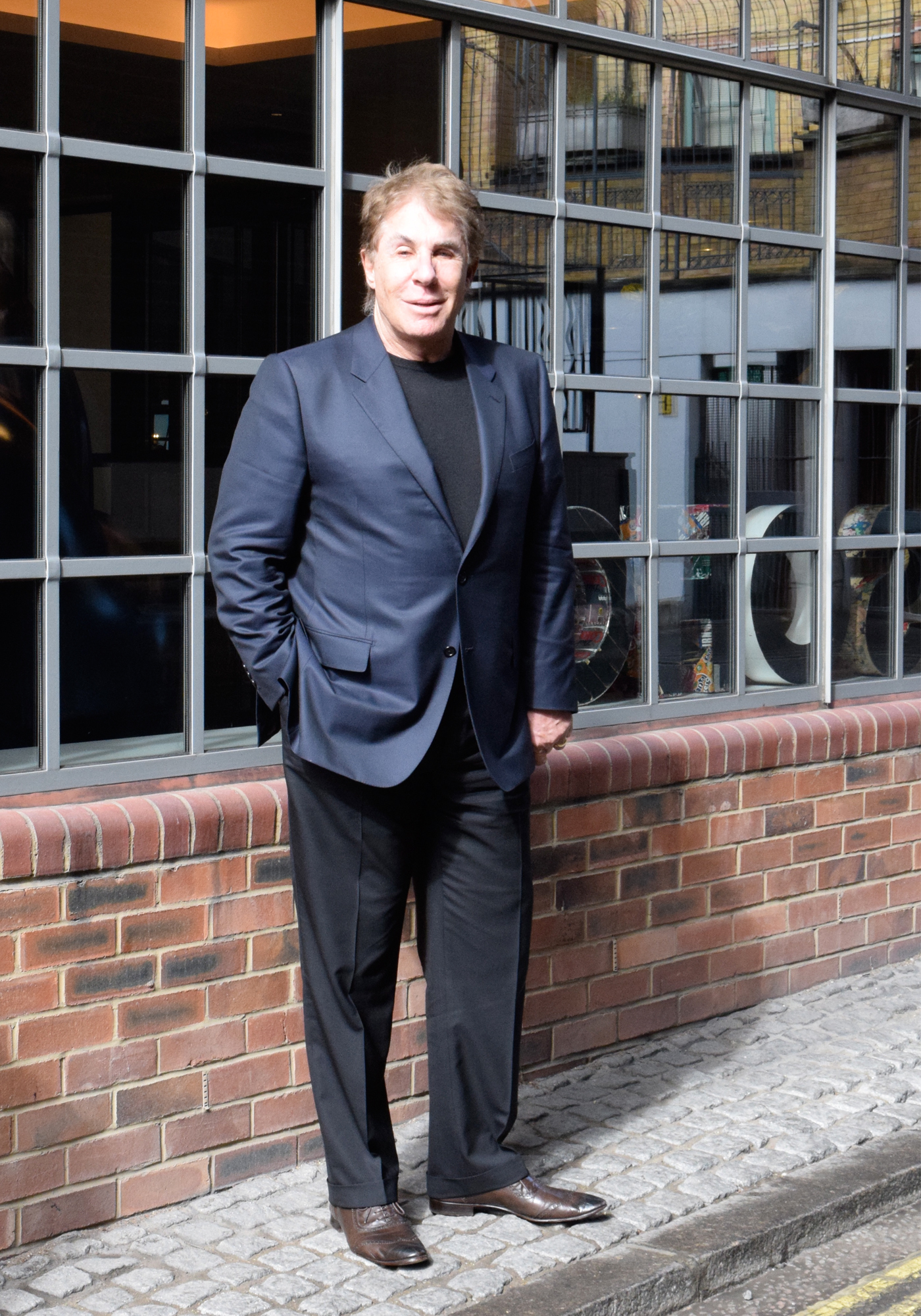 Who: Donald Bauchner, president of Perfumer’s Workshop. Donald has been in the perfume business for the last 45 years and he knows his stuff. His company has produced many successful fragrances, including Tea Rose, a favourite of both Princess Grace of Monaco and Nicole Kidman. We met him on the launch of his new luxury range of oud-based fragrances Amouroud, which will be available exclusively from Harrods from July 2016.

Today I’m wearing one of our fragrances from the new line called Miel Sauvage, wild honey. It’s great on both guys and girls. There’s a honey note that’s not too sweet, a forest note that adds a hint of fresh green and there’s a type of oud in the mix that gives some depth and a little darkness to it, so you get a cool arrangement of notes.

Fragrance makes me feel good when I wear it because I like the smell of it, but what I love is when people stop me and say ‘What are you wearing, it smells so good!’. That makes me feel great.

For myself I spray on my neck wrists and that’s it for me, but if I’ve got something particularly strong and I love it, I’ll spray it on my lower legs, then when you walk it rises and you are in it but it’s not in your nose, so to speak, so it’s the best of both worlds.