After a period of heavyweight fragrance appreciation (looking at you oud and amber notes) it appears we are about to enter a lighter and more airy moment with perfume. We can say this with confidence because we’ve been chatting to man-of-the-moment Francis Kurkdjian, co-founder of Maison Francis Kurkdjian, whose brand has just been partly acquired by LVMH.

Francis is one of the most interesting people in fragrance and while launching his new Aqua Celestia, he told us how longer-lasting sheer and light fragrance molecules were inspiring the return of fresh, cologne-strength scents.

Eau de cologne was originally a drinkable perfume. Often used to cure ailments in the eighteenth century (including the plague), it became hugely popular as a fragrance all over Europe as a fresh alternative to the heavy scents favoured by the French aristocracy. It fell out of favour over the last decade, perhaps due to its short life span (typicaly it’s not a long lasting scent) and rather old-school ‘dad’ status (Old Spice cologne anyone?). Recently, perfume’s been all about the heavier, eau de parfum concentration and those woody, ambery notes which make for much richer and weightier scent.

However, all is about to change, niche brands are currently driving perfume innovation (I refer you to said recent purchase of Mr Kurkdjian’s niche brand) and the flurry of colognes coming onto the market indicate it’s clearly time for a rethink. We’ve picked three of our favourites at the forefront of innovation and creativity. 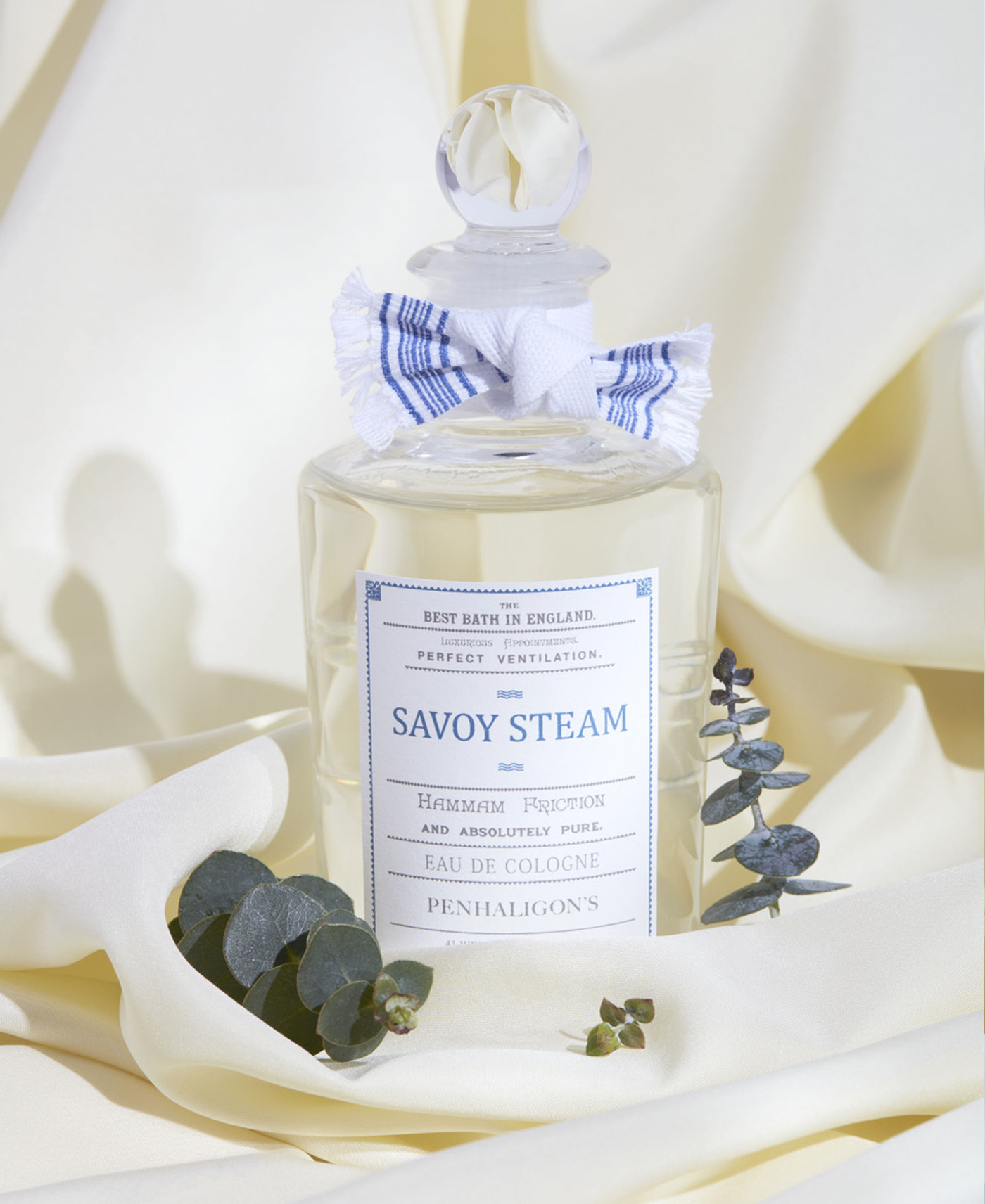 Savoy Steam by Penhaligon’s
Would it be wrong to admit to falling for the cute Hammam towel bow on the handsomely large bottle of Savoy Steam? This beautifully fresh and uplifting cologne is inspired by marbled steam rooms and sultry Turkish baths, overlaid with a sense of glamour and style. As is typical with colognes, the first splash reveals uplifting herbal notes of rosemary and eucalyptus, with bright and jaunty lemon added in for a dash of cleanness. But there’s nothing brutal about this lotion, instead it cajoles and coaxes with a nuanced smoothness, softened by clouds of warm steamy fir pine and settled by a grounding finish of hardly-there cedar wood. It’s both refreshing and soothing at the same time.

As a bonus, the brand has also released a weightier eau de parfum version of the same scent, which has an added heart of pretty rose and warming incense. We love both and although we’re a great believer in unisex scents, we suspect that the cologne might work for men and their splash-on-after-the-shower ritual, whereas the EDP is all about spritz-and-go. 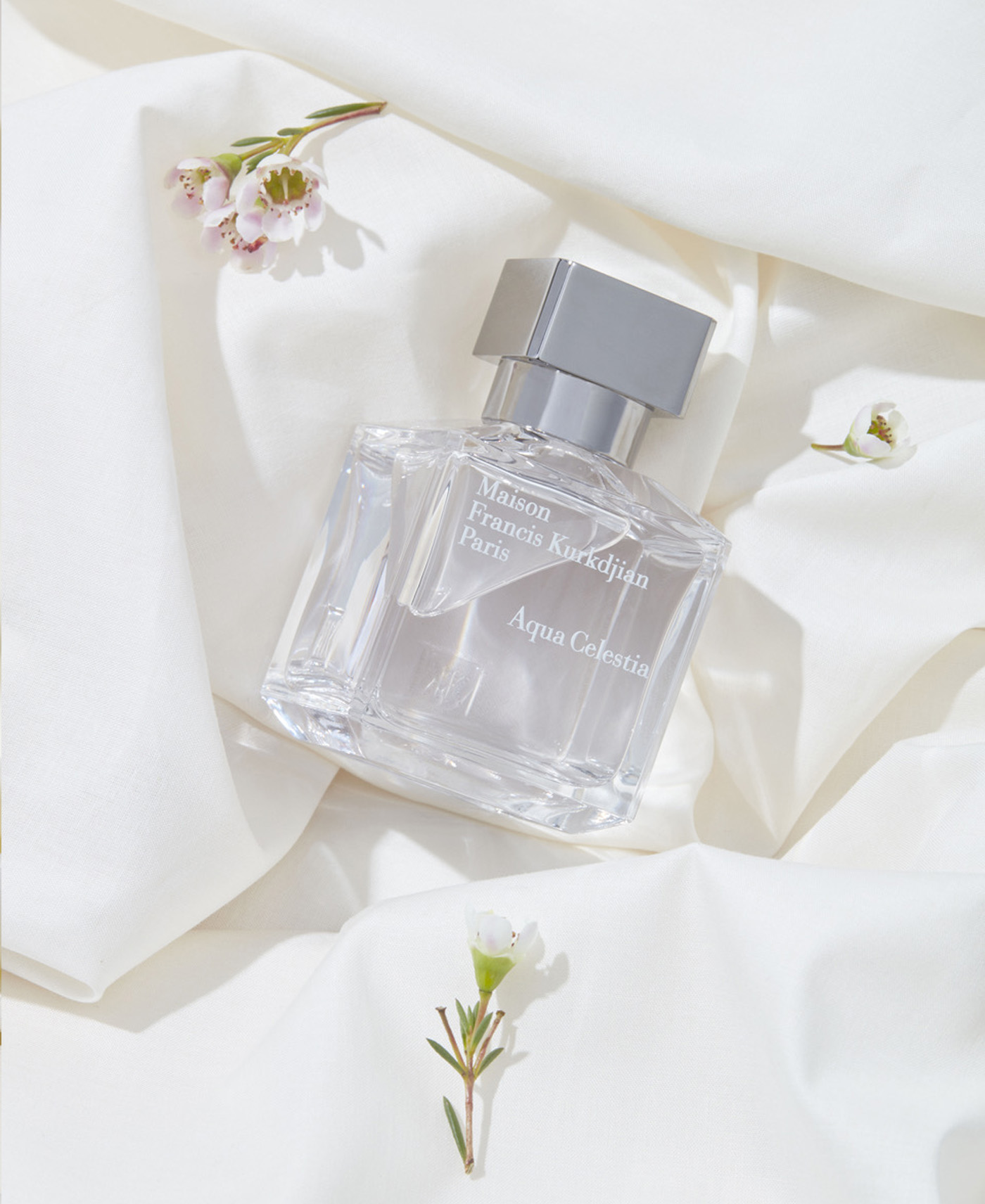 Aqua Celestia by Maison Francis Kurkdjian
The new Aqua Celestia from Francis Kurkdjian is a masterclass in serene freshness. It’s an eau de toilette rather than a cologne, so it has a little more fragrance in the mix, but it’s still as light as a cloud, indeed Mr Kurkdjian told us he was inspired by the part of the horizon where the sky meets the sea in a foggy, misty blur, so if you’re a romantic whose always staring out at that horizon, this might be for you.

The ethereal scent is a dreamy cloud of musk and mimosa blossom, enlivened by hints of blackcurrant, lime and barely there mintyness. The mint accord is similar to the one used in After Eights, although here it is smoothed and diluted to more of a gentle haze of freshness, as if you were inhaling through a muslin veil. We adore it and as a summer scent, it’s airy and intriguing, we urge you to try it. 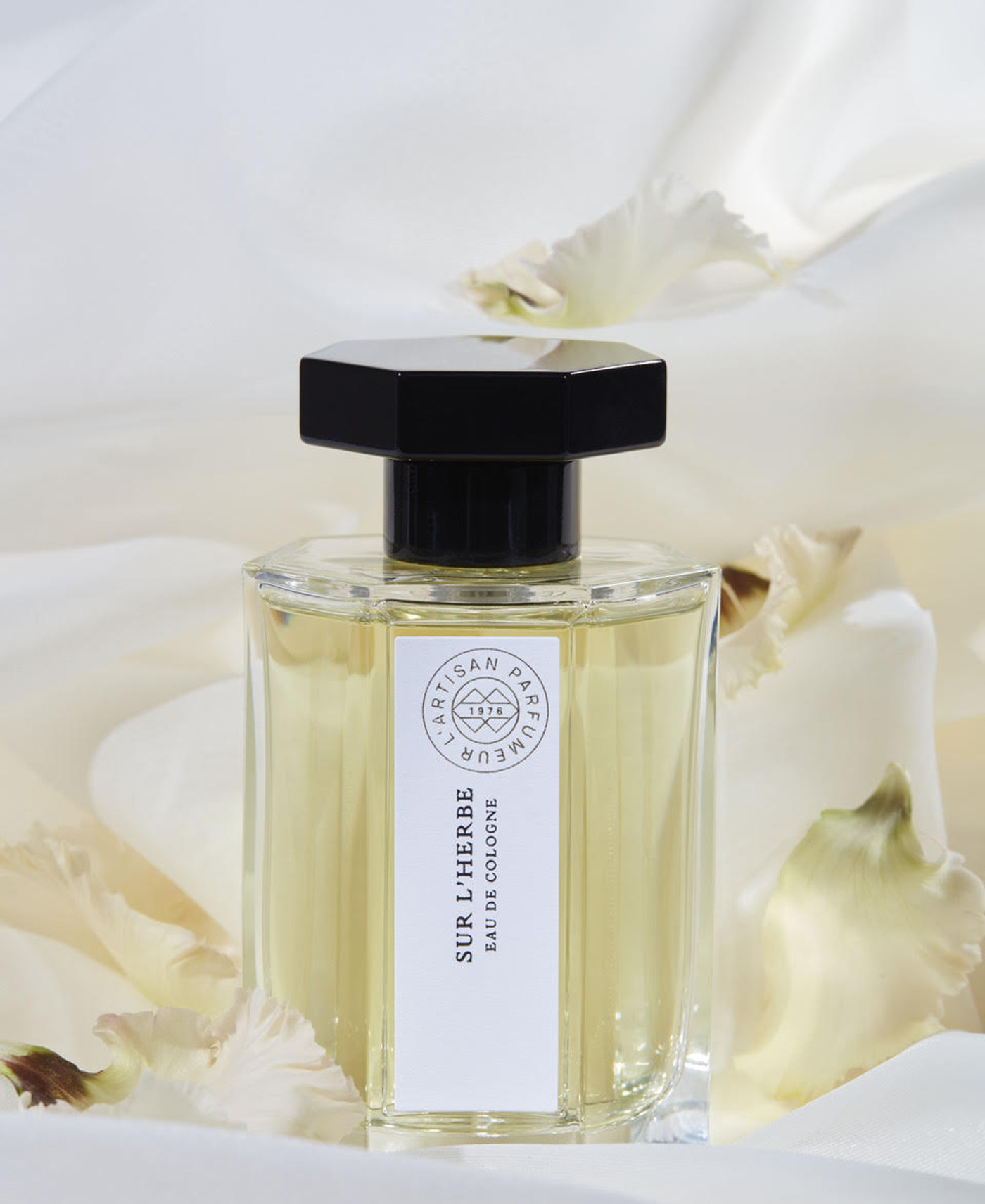 Sur L’Herbe by L’Artisan Parfumeur
If colognes were paintings, they might well be one of the sunny, turquoise-hued swimming pool images painted by the artist David Hockney, whose current 60 Years Of Work at Tate Britain is worth a visit. Artists are clearly on the mind of perfumers, as the two delightful new L’Artisan Parfumeur colognes are inspired by works from French Impressionists Monet and Manet. Au Bord de L’Eau and Sur L’Herbe are the first colognes ever from L’Artisan Parfumeur, which is often credited as having been the first niche brand on its launch in 1976.

Both colognes are a delight, but we’ve highlighted Sur L’Herbe for its transparent use of orange blossom, which appears like a summer breeze gently gusting through a walk in a sun-filled park. This eau de cologne is inspired by Manet’s daringly modern Le Dejeuner Sur L’Herbe painting, which scandalised Paris in 1863. There’s nothing scandalous about this lovely melding of sunshine and honey-ed blossoms, instead we think it makes a wonderful contemporary summer cologne or ideal companion as a holiday scent.

Our wonderful images are by talented photographer Will Bunce. Set designs by the equally clever Imogen Frost